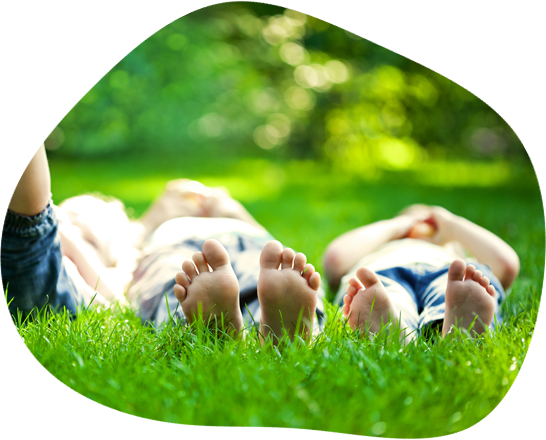 "We support the growth and development of children with exceptional developmental needs through early intervention services, and empower their families through information and education to meet the immediate, transitional, and long-term needs of their child."

We are proudly accredited through
CARF Canada since April of 2007.

To fulfill this mission, all employees, at every interaction with each other and with our clients, care passionately, collaborate, educate, lead, and advocate – all while employing the values of integrity, respect, and compassion for each other and our clients. It is through the staff, in their varying roles and capacities, that the mission of Starbright is carried out and fulfilled.

How It All Started

Starbright Children’s Development Centre Association, formerly known as The Central Okanagan Child Development Association (COCDA) and the Okanagan Neurological Association before that, was founded in 1966. In the early 1960’s, a group of parents met together to discuss their concerns over the existing services for their children with special needs. They shared common issues because of the need to travel to Vancouver to receive services for their children. Although local health units did what they could to provide therapeutic and educational help, systems were nevertheless limited and costly.

As a result of these initial meetings, the founding group of parents formed a local chapter of the Cerebral Palsy Association in 1966. Within this same year, because of the much wider demands of other special needs children in the community at large, the Okanagan Neurological Association was formed, absorbing the Cerebral Palsy Chapter in the process. Before the year of 1966 ended, more children from the surrounding communities of Kamloops, Canoe, Salmon Arm, Vernon, and Oliver were included, thus reinforcing the very real needs for the Okanagan Neurological Association (ONA).

The ONA was given a small donated house which allowed the group to start its first pre-school program. The program’s success was immediate, and within three years over one hundred and forty clients were being served. It became obvious that a much larger facility would be needed to meet the demands of the community. With this in mind, the ONA moved into the former private school for girls, Chesterfield Hall, in the year 1973. This new home was located on Collette Road. For the Okanagan Neurological Association, this was a much needed breakthrough in the provision of services for families with special needs children.

In 1986, nearly thirteen years later, the funds donated by the Variety Club of British Columbia, the Province of British Columbia, several service clubs, and private donors made it possible for the establishment of a brand new facility. The construction of this new facility in 1987, made the provision of service to the ever-expanding needs of the community much more feasible. The name of the center was changed to the Variety Child Development Center in appreciation of all that was done to create such a facility.

Where We Are Now 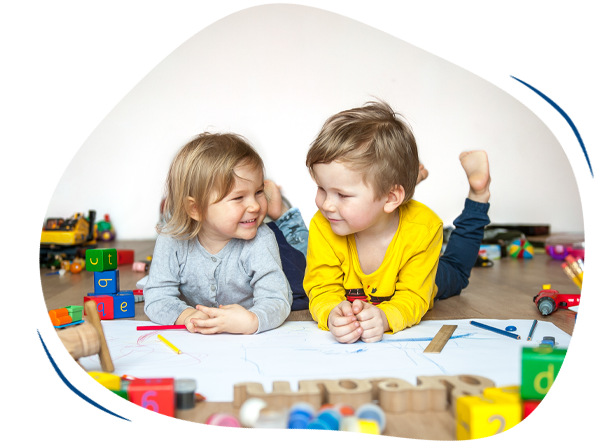 It has been many decades since our agency became a reality. From a start based in a small, donated house, to the build of our current Centre at 1546 Bernard, and then the addition of the building next door at 1580 Bernard, our agency has continued to grow. While our therapists and consultants only use a portion of the lower level of Starbright East, and other children’s and family programming occupies the remainder with wonderful tenants, the additional space is so important. COVID-19 necessitated having the ability to spread out our staff and the families with whom they work.

How We Are Funded

Starbright gratefully acknowledges the service agreement with the Ministry of Children and Family Development (MCFD).Starbright also depends heavily upon financial support from local community service clubs and organizations, as well as corporate and private donations. Tax deductible receipts are issued for all donations. Fundraising and donations provide specialized equipment and toys, and assist with the general operation of the centre. We thank the following organizations for the continued support.